FCS Kali system is Founded by Tuhon Ray Dionaldo, Filipino Combat Systems, is an organization dedicated to the preservation and promotion of all Filipino Martial Arts.

Filipino Combat Systems (FCS) is an organization / system with members from around the world. We come from extremely diverse backgrounds and Martial Arts systems. We've all come together because of our love of the Filipino Martial Arts, and our unwillingness to become involved in the politics that has so often stifled our growth.

FCS started in Tuhon Ray’s backyard, when a group of Filipino Martial Arts practitioners got together and trained in different systems without having to deal with all the martial arts politics. Over several years, the group grew larger and larger. FCS has a foundational principle; the concept of the group as an extended family, as opposed to a political affiliation. It is a prerequisite of FCS to leave your politics at the door. The group is based on friendships, on everyone accepting one another in friendship.

Note that Filipino Combat Systems is plural.  It is not just one system. It incorporates a broad range of systems. FCS focuses on giving respect back to the other systems that are a part of it. An FCS instructor can teach one of the core systems in its purity and at the same time merge aspects of the various systems. The purity of the core systems is not lost but the system becomes more than the sum of its parts. FCS is the link which allows the practitioner to bridge the gap between systems and techniques by utilizing the common denominators that they all share.

FCS is also very compatible with other systems. The Filipino arts were created as the systems of invaders were assimilated. Tuhon Ray has tried to reverse engineer some of these techniques back to their sources. He has found Chinese systems like Wing Chung, Indonesian systems such as Silat and even some Japanese fighting concepts influenced the Filipino Arts and FCS.

Born August 31, 1973 in Quezon City, Philippines, Rich Verdejo actually didn't grow up around Martial Arts especially Filipino Martial Arts (FMA). Filipinos were too busy trying to make a living instead of keeping certain cultures alive. Oddly enough, it wasn't until the family moved to the United States in 1978 where his mother exposed him to "Kung-Fu Theatre". For years, he never knew there were schools for such things in America. Always wanted to learn martial arts he was only limited to mimicing what's on TV being just as daring as in playing with knives and jumping off furniture.

Fast forward to his teen-age years and his passion to learn martial arts never left. In fact, not wanting to join in just any school, a journey to find the right Art and the right Teacher grew. Growing up in Baldwin Park California, selection of martial Arts was very limited, but learning how to fight was a necessity. Seeing the movie "Perfect Weapon" sparked an interest in the Art of Kenpo, Ed Parker's American Kenpo. Towards the end of 1992, he met Johnny Garcia that taught Kenpo in his back-yard. Remebering all those Kung-Fu movies, a back-yard school was the perfect setting.

His Kenpo training began with his knuckles on concrete floors and sparring without gear. Not incorporating the belt system, he was taught a raw form of Kenpo.  It was simply to learn how to fight.

In 1994 Garcia sent him to train at the Ed Parker's Kenpo studio in Pasadena, Ca. There his understanding of theories, concepts and physics of motion began. 5th degree Paul Gerard was the Head Instructor there at the time, but there were many Black Belts to train under. Not knowing who to learn from, Larry Kongaika (3rd brown) took him under his wing. A student-teacher bond quickly developed like an older brother passing down his knowledge to the younger one. It was Sheri Parker who told Larry Kongaika to keep an eye on that kid, He has raw skills. Rich would often be one of the last people leaving the Studio showing his dedication into learning.  He was often invited to jump in class with the advanced members. To have a beginner train with the advance students and black belts was rare. He was given opportunity to start teaching class at Purple belt. He finally earned his black belt in 1998. In 2003, He was awarded his 3rd degree and became Manager/Head Instructor of the Ed Parker Studio till it closed in 2005. He will always say his foundation is Ed Paker's Kenpo.

Like most Filipinos in his generation, It wasn't till mid-90's he learn that the Philippines had their own martial art called Kali/Arnis de Mano/Eskrima. It was his Hawaiian-Filipino friend Jaime Pajo that spark the interest in seeking out his FMA roots.  During down time at the Studio, He would teach Jaime, Ed Parker's Kenpo and in return Jaime taught him Kali. This led to meeting Tuhon Ray Dionaldo while a kenpo seminar in Florida in 2001.  Not knowing who he was, Rich noticed a gentleman in a Kali uniform, lined up with the beginners. It wasn't till the end when He was introduced and performed a demo. Shocked to see the  Founder of Filipino Combat Systems aka FCS Kali  in line with the beginners, Rich gave Tuhon Ray his out most respect. Rich having some knowledge of Kali, he and Tuhon Ray shared information. So impressed he began to study under Tuhon Ray. 2003 Rich became the California Co-representative for Filipino Combat Systems. In 2008, he was awarded full Instructorship by Tuhon Ray and became West Coast Regional Rep in 2010.

On his martial arts journey Rich has befriended and touched hands with many Guros, Professional Fighters, Grandmasters, Military and Law Enforcement personnel. Always searching for new tactics and ways of learning the art of war, he hopes his journey never ends. 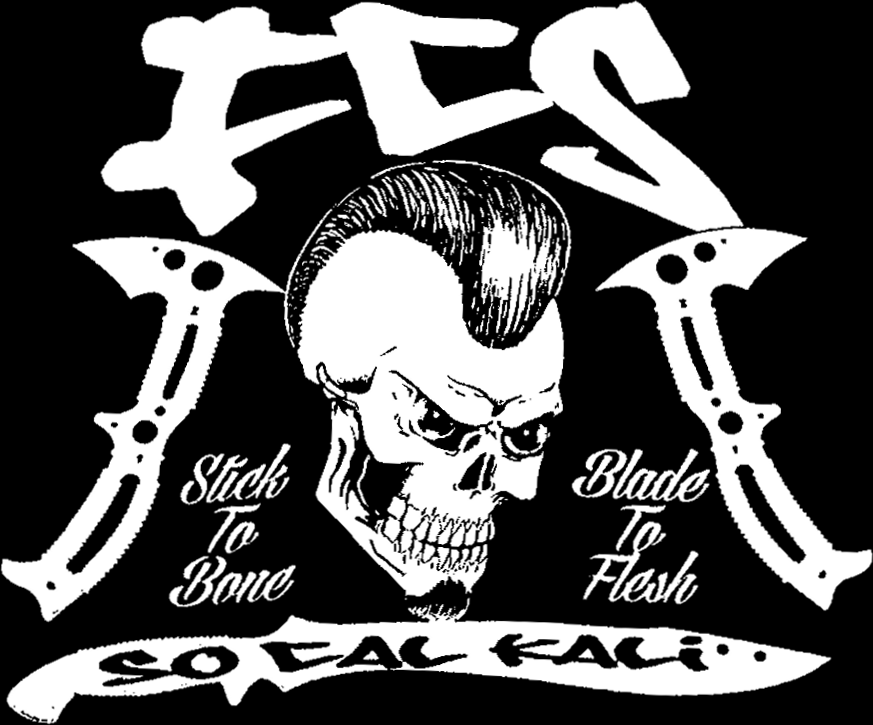 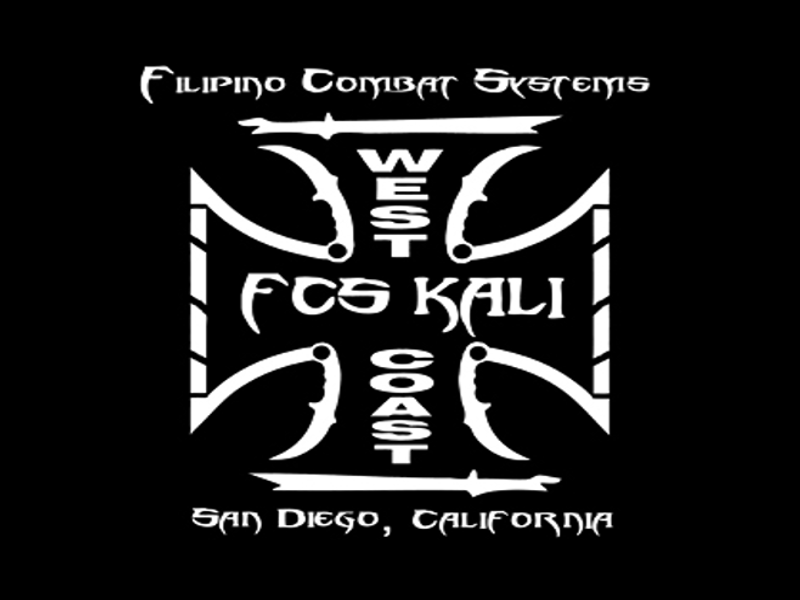